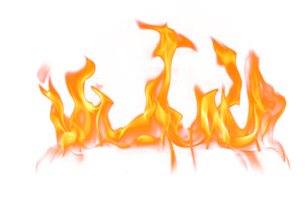 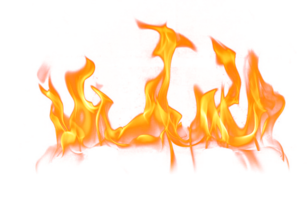 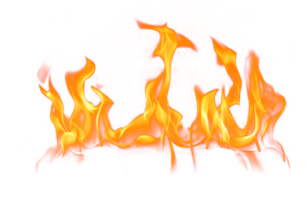 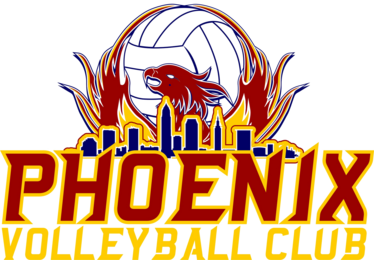 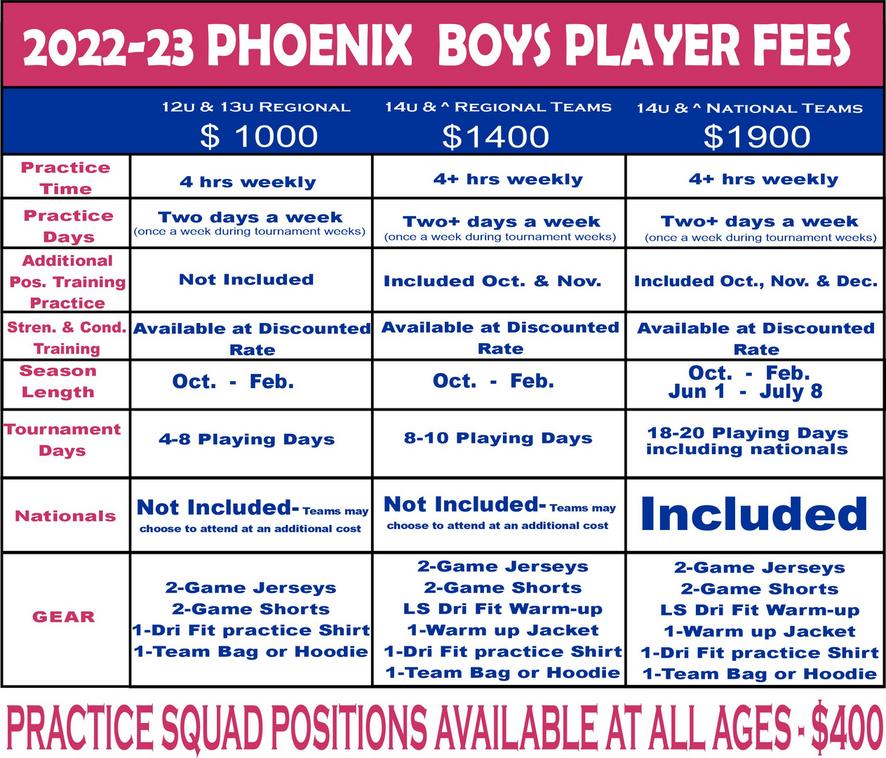 ​National teams will participate in 2 out of state 2-3 day  tournaments, in an effort to win a bid to the National Tournament played in June/July of the same year.  This is in addition to our in state/out of state regional tournament  schedule.  There are 3 levels of national play, Open, USA & Club.  Most of our older teams will play some level of nationals because it creates more opportunities to play that our regional schedule can not provide.  Coaches & the directors will determine, based on skill level of the team, what is the appropriate  national division each  team will compete in.   Tournaments options will be selected from Columbus, Cincinnati, Chicago, Indianapolis,  Buffalo, Pittsburgh  & Harrisburg.    They will have 12-14 playing dates.

​Regional teams  Will play a competitive schedule that will include tournaments predominantly in Columbus but could also include Dayton, Cincinnati, Buffalo, Detroit & Pittsburg PA.  They will have 8-9 playing dates.

It would be nice to have enough players to be able to form both national & regional teams at each age level but this is generally not the case.  When it is possible we will make every attempt to form both regional and national teams in an age group.

Fee Schedules are listed below. We have tried to make them as reasonable as we could to allow as many kids as possible to play.  It is the Goal of Phoenix Volleyball Club to grow each player individually and the boys game as a whole and the only way to do that is to get as many boys as possible to play. Holding cost down and making it reasonable to play is a responsibility we take very seriously.